Taraba 2023: Enough of those playing business with our future – Bwacha 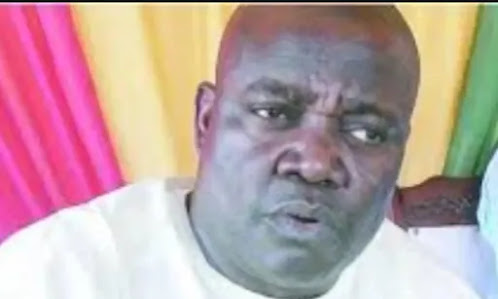 The All Progressives Congress (APC) governorship candidate in Taraba State, Senator Emmanuel Bwacha, has said that the people of the state are fed up with politicians who derive joy in playing business with the future of the masses.

Bwacha, who made this known on Monday during an interactive session with newsmen in Jalingo, said the people, especially those at the grassroots, are tired of politicians who only “come and contest election and loss and run to Abuja to look for appointments.”

Viewing the PDP as a sinking ship which he believed has eaten deep into the narrow bones of few of the APC’s members, “by mere association with the ship” as observed by him “you begin to sink too.”

Trusting God that the aggrieved members of the party will see reasons to put aside their grievances for the interest of the party, the candidate, who described APC in Taraba as “hurricane that is coming upon the land” said the “APC hurricane” will not only “create understanding” but will as well make the members to see the reasons why they should work together as a family to liberate the state.