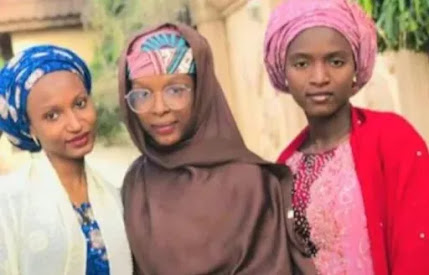 All the abducted children of a former Accountant General of Zamfara State, Abubakar Bello Furfuri have regained their freedom.

They were released on Monday, five months after terrorists abducted them.

The young girls and others were kidnapped the night of June 5 in Furfuri community, Bungudu Local Government Area.

The villagers confirmed that about 20 people were taken during the attack before security operatives arrived.

The girls were finally allowed to leave the forest after a huge amount was paid as ransom, PRNigeria reports.

In October, Saga Gist reported the threat of the captors to marry the hostages if their demands were not met.