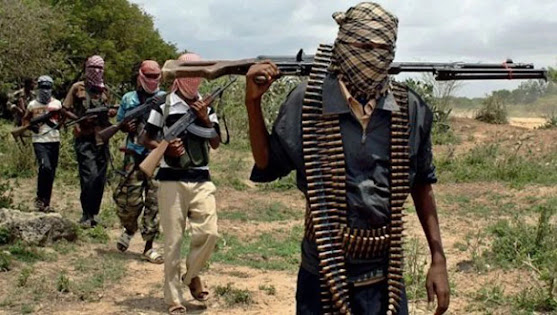 A resident in the area, Mr. Yohana Madaki who narrowly escaped, said the gunmen came from the back of a hill to attack residents, molested some who were caught off guard and subjected them to all manner of humiliation.

He said the gunmen who laid siege to the community killed a woman, her son, and another man in the village.

He said the community was surprised by the attack which happened despite all efforts by the government and security agencies in the state, adding that security operatives are already mapping out strategies to arrest the perpetrators of the evil act.

He appealed to security agencies for protection, adding that the attacks on innocent people have become a daily occurrence in the local government

The Plateau State Police Command, DSP Alfred Alabo, did not pick calls to confirm or refute the situation.