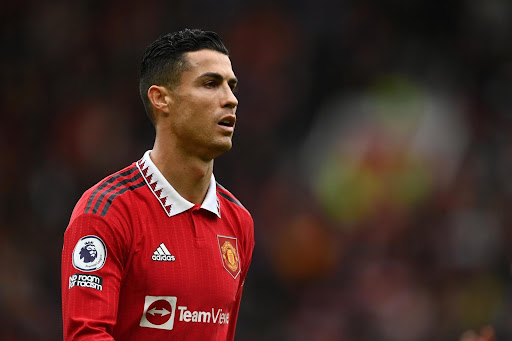 The 37-year-old is a free agent after his Manchester United contract was terminated earlier this month.

Ronaldo cut ties with United after an explosive interview with Piers Morgan, in which he made several controversial statements.

The Portugal captain is now set to ply his trade outside Europe for the first time in his career.

Ronaldo is said to have agreed a two-and-a-half year deal with Al Nassr – worth an eye-watering £172.9million per year.

The deal will see him play until the age of 40.

Sources close to the former Real Madrid and Juventus superstar insist no deal has been signed and that Ronaldo remains focused on the World Cup with his country, but reports in Spain today claim the “dizzying figures” have been agreed.