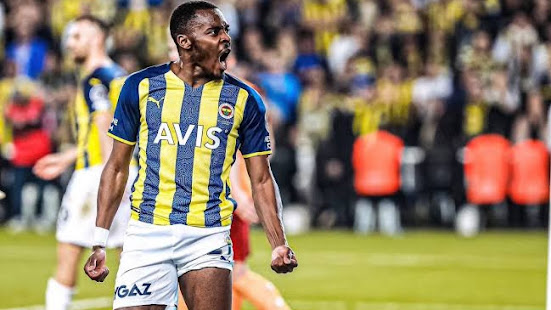 Nigeria defender, Bright Osayi-Samuel is keen on a return to England.

According to Turkish outlet, Sporx, the 24-year-old has communicated his decision to leave Fenerbahce to the leadership of the club.

English and Italian clubs are interested in the versatile defender according to the publication.

Osayi-Samuel has lost his place in the Fenerbahce starting line-up this season.

The player has started three games from a possible 13 games this season.