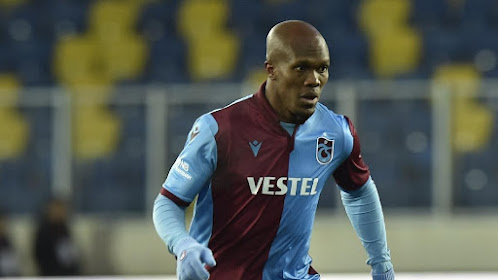 He scored 47 goals and recorded 40 assists in 145 matches across all competitions during his stint with Trabzonspor.

According to Turkish news outlet, Sporx, Besiktas want to sign the 33-year-old on loan in January.

Nwakaeme is reportedly open to making a return to Turkey

The striker has scored three goals in six league appearances for Al Feiha this season.