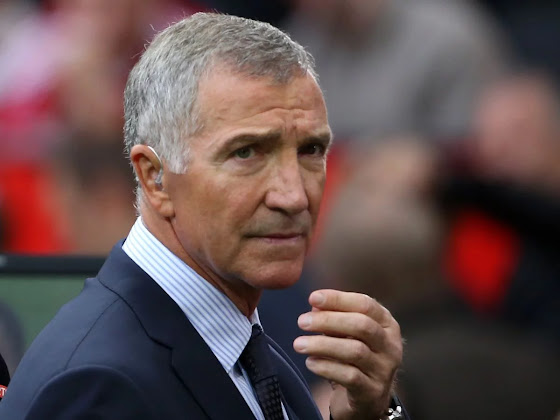 Liverpool legend, Graeme Souness, has made fresh Champions League predictions after the draws were concluded on Monday.

Souness backed Premier League sides Chelsea, Manchester City and Tottenham to reach the last eight of the competition but is not so sure about Liverpool.

Liverpool will tackle Real Madrid after the La Liga side defeated them in the final of last season’s Champions League.

“I think Chelsea, City and Tottenham will be fine. AC Milan are a shadow of what they were,” Souness told talkSPORT.

For Liverpool, Souness pointed out that Jurgen Klopp’s side struggled during their Premier League game against Tottenham on Sunday, especially in the second half despite emerging 2-1 winners.

Real Madrid have been Liverpool in their most recent meetings in the Champions League finals.