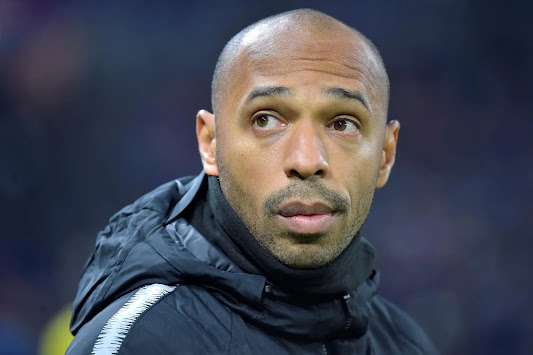 He said that the Uruguayan needs to add more composure to his game and stop trying to please Anfield fans.

His goal helped Jurgen Klopp’s side run out with a 2-0 win over Napoli in the Champions League.

Henry believes Nunez is on the right track and feels the Uruguay international is trying too hard to make an impact.

“I went through that. When you arrive as a big signing and just overdo it at times. Coming in after Sadio Mane, that’s not easy to do and you just overdo it instead of being calm, cool and finishing.

“He’s a bit more of a handful. Sometimes he will rush a bit like Alexis Sanchez or a young Luis Suarez.”