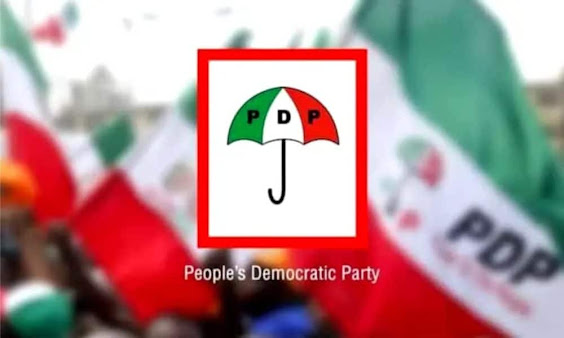 Until his appointment as acting chairman by the PDP NEC, Uli has been acting as the Deputy Chairman of the party in the state.

The decision was contained in a letter duly signed by its Organising Secretary, Hon. Umar M. Bature.

As seen in the letter, Uli’s appointment was necessitated to pave the way for the ousted chairman of the party, Hon. Salisu Majigiri to concentrate on his bid for membership of the house of representatives for Mashi/Dutsi constituency in the 2023 general elections.

Hon. Salisu Majigiri, before his recent replacement, spearheaded the party’s activities in the state for the past seven years.

He was also among the governorship aspirants that lost in the PDP primary election to Senator Yakubu Lado but was able to find his way back as the party’s chairman but replaced again apparently to enable him focus on his house of representatives race.

The appointment letter reads in part:

“While congratulating you on your new appointment, let me also encourage you to always practice constitutional democracy as detailed in the constitution of our party.”