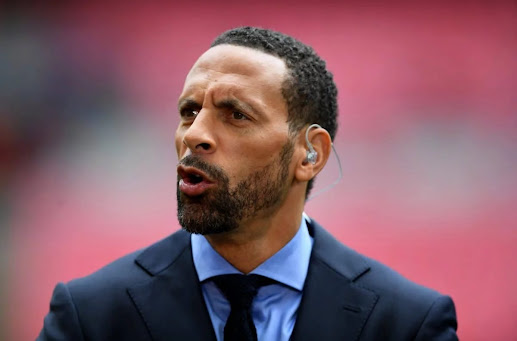 Manchester United legend, Rio Ferdinand, has named three teams who he expects to stand out at the 2022 FIFA World Cup in Qatar.

Ferdinand also admitted that he worries for England ahead of the World Cup tournament because of the Three Lions’ defensive injuries and players not playing enough for their clubs.

The World Cup will commence on November 20 as hosts Qatar face Ecuador, with England’s first game the following day against Iran.

But Ferdinand, who has 81 caps for England, did not name Gareth Southgate’s men as one of his three stand-out teams, picking the likes of France, Argentina and Brazil.

“I worry about [England] defensively, the injuries and players not playing enough for their clubs,” Ferdinand said ahead of the World Cup in Qatar.

“It’s going to be difficult. France, Brazil and Argentina are the stand-out teams, the depth of their squads, especially the French and Brazilian, is crazy.

“I don’t think we have that. We have got to have the perfect run physically [no injuries] to get anywhere near it.”