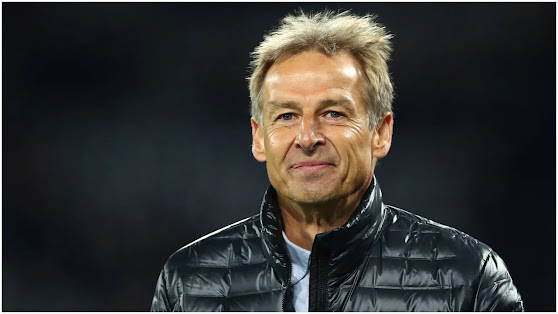 Klinsmann said the likes of Germany, England, Argentina, Spain and Brazil could win the World Cup this year.

The World Cup will start on Sunday, with the host nation taking on Ecuador.

“So now if you’re a player or manager with England, your expectation is: ‘We’ve to go to Qatar and win this thing’,” Klinsmann told Sportsmail when speaking about the teams that can win the World Cup.

“The same thing exists with Germany, Brazil, Argentina and Spain. They go to World Cups to win.

“England are in that company now. This’s their moment to catch. The pressure is there, but it is nothing to get too nervous or stressed out about.”