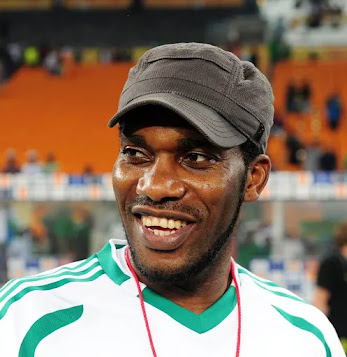 Former Super Eagles captain, Austin Jay Jay Okocha has hailed Senegal following the 3-1 win over Qatar in their second Group A match of the 2022 FIFA World Cup on Friday.

The Teranga Lions beat the host nation thanks to goals from Boulaye Dia, Famara Diedhiou and Bamba Dieng.

Senegal was defeated 2-0 in their first game of the tournament by The Netherlands.

The group is now widely open following the Netherlands’ 1-1 draw with Ecuador, meaning that either of the three teams, Senegal, Ecuador and Holland could progress to the next level.

“Finally we’ve got our first win as Africans at the World Cup. It was a good win, well deserved,” Okocha told SuperSport.

“They had a bit of a hiccup after conceding that goal but I think they controlled the match and they were lucky coming up against Qatar who I think do not have enough to really punish these Senegalese teams when they make mistakes.

“Credit to Senegal for getting their first win.”