World Cup: You made yourself smaller – Roy Keane slams German star after 2-1 defeat to Japan 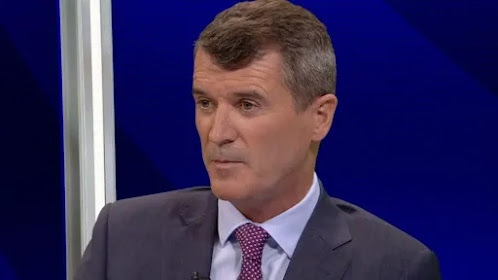 Germany suffered a shock World Cup defeat to Japan despite taking the lead through midfielder Ilkay Gundogan, who scored from the penalty spot.

“If you conceded a goal like that in training, you would stop the game and ask, ‘Are you concentrating, are you doing it properly?'” Keane told ITV.

“For the German defence and the goalkeeper to give up a goal like that, it is schoolboy defending, and I think Neuer could have done better.

Germany’s defeat to Japan is not the worst upset in the Qatar 2022 World Cup, as Argentina, one of the teams tipped to win the trophy, were defeated by Saudi Arabia in a Group C encounter on Tuesday.

Both the South Americans and European giants must win their next two games to stand any chance of progressing to the next level.