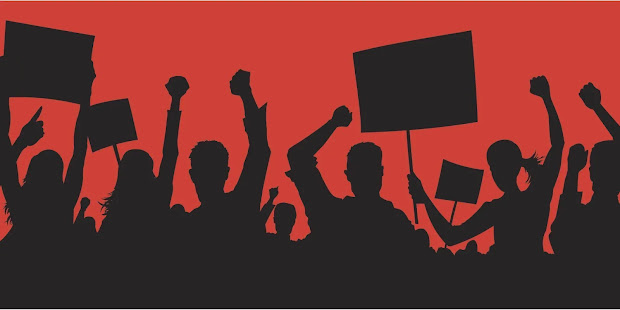 Chairperson of the branch, Dr. Melemi Abatcha, said the protest was against the maltreatment of lecturers through what he termed ‘weaponization of hunger and intimidating court order’.

Abatcha stressed that rather than addressing the cardinal demands presented by the Union, the Federal Government, through its agencies, resorted to blackmail and intimidation, adding that such antics was the casualization of academics through pro-rata payment of October salaries.

While urging the Federal Government to honour their agreement and pay all withheld salaries, the ASUU chairperson maintained that the Union rejected the humiliation of academics in Nigerian universities.

Members of the Union were seen in their numbers carrying placards with different inscriptions and went around the university campus.