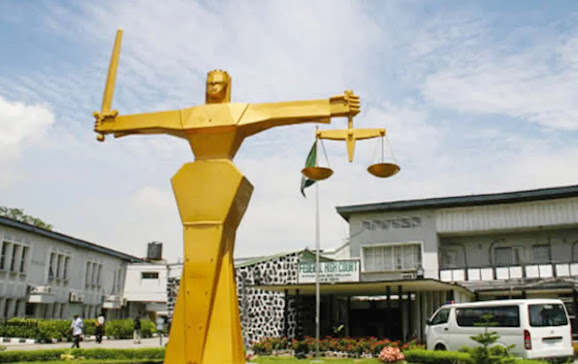 The Sokoto division of the Court of Appeal will rule on Wednesday, November 23, 2022, over the motion of preliminary objection filed by Engineer Ibrahim Shehu Bakuoye Gusau and Hafiz Nahuche against Dr Dauda Lawal Dare and the Peoples Democratic Party (PDP).

Recall that last Friday, counsels to Gusau had filed a motion of preliminary objection against the appeal filed by Lawal as the Federal High Court sitting in Gusau, Zamfara State, nullified the party’s Zamfara governorship primary election.

The plaintiff also argued against the PDP, Adamu Maina Waziri and the Zamfara North Senatorial Candidate of the party, Colonel Bala Mande, challenging the appellate court’s jurisdiction to entertain the appeal.

It was gathered that the parties had adopted their written final addresses regarding the appeal.

The court reserved judgement after the proceeding on Friday and promised to communicate to the parties the date for ruling on the motion.

Dare and three others are praying the Court of Appeal in Sokoto to set aside the Federal High Court judgement, Gusau, which nullified the primary election conducted on May 25, 2022.

However, Engineer Ibrahim Shehu and Alhaji Hafiz Nahuche are challenging the jurisdiction of the appellate court to entertain the appeal on the ground that both parties have conceded to the same judgement; hence they have conducted a fresh primary election as ordered by the Federal High Court in Gusau.