Zamfara: Thousands of PVCs yet to be collected by registered voters – INEC 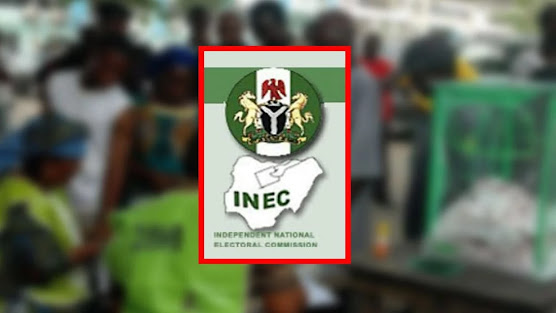 The Independent National Electoral Commission (INEC) in Zamfara State has revealed that thousands of permanent voter cards (PVC) are yet to be collected by their owners.

Appealing to traditional leaders, Civil Society Organizations (CSOs) and other stakeholders to give necessary support to the Commission, the State Residence Commissioner, Professor Saidu Babura Ahmed, said the 2023 elections would be different from others as strategies have been put in place for a free and fair exercise.

He further noted that following the influx of internally displaced persons, the commission has made adequate arrangements to ensure that such people would perform their civic rights, informing that polling units will be constructed in safer areas for them to vote.

He explained that some of the material from the national headquarters of the commission have arrived and that ballot boxes would be kept at the Central Bank of Nigeria (CBN) for safety till the day of the election.