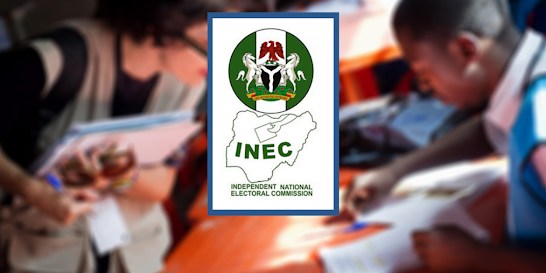 This was disclosed yesterday by the INEC’s National Commissioner and Chairman of Information and Voter Education Committee, Festus Okoye, while fielding questions on Channels Television’s Sunday Politics programme.

Recall that a non-governmental organisation, the Socio-Economic Rights and Accountability Project, SERAP, had alleged that politicians are buying PVCs from poor voters to manipulate the next elections.

Okoye said the Bimodal Voter Registration System (BVAS) will reject biometric data of persons who are not original owners of the traded PVCs.

He described the plan by some desperate politicians who are already harvesting PVCs to rig the next election as an impossibility.

“Anybody who is purchasing a permanent voter card is just engaging in an exercise in futility. The only thing any person can do is to make sure the voter does not vote on election day but for you to come to the polling unit on election day with voter’s card belonging to someone else, and you attempt to vote with it, that is an impossibility, the BVAS will not capture your fingerprint,” Okoye said.