2023: CAN chairman warns politicians against campaigns of calumny 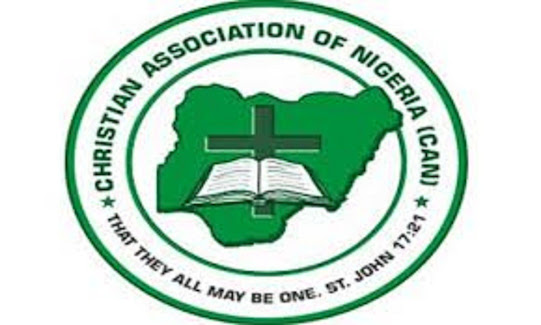 The chairman of the Christian Association of Nigeria (CAN), Northern Nigeria and FCT, Rev Yakubu Pam on Thursday, in Kaduna, warned politicians to stay away from waging campaigns of calumny against their political opponents.

Rev. Pam, stated this while speaking at a prayer summit held on Thursday, at the Catholic Social Center Kaduna.

Speaking on the theme, “Managing Diversity in an Electioneering Process” said that the time is now ripe for politicians to play decent politics, adding that the time was gone when Christians showed apathy towards political matters.

He advised all citizens, to come out en masse and participate in the electioneering process because it is the only way we can produce good leaders of our choice to lead us at different levels.

According to him: “It is expected that every eligible Christian should take it upon himself or herself to register with INEC and should not stop there, rather [but] should ensure that he or she gets the PVC so that they can participate in the voting process.”

He charged the government, both at the federal and state levels to be proactive in addressing challenges and conflicts that might arise before, during and post-election period, adding that it is equally the responsibility of the government to ensure a level playing field for candidates of all the political parties and voters so that at the end of the day “we can have a credible election that could be accepted by Nigerians and the international community.”

He further enjoined all the major stakeholders who have stakes in the election to work in synergy and handle issues promptly without delay, just as he said government cannot do it alone.

“Even the citizenry have roles to play by making sure that the election is not marred by violence,” he said.