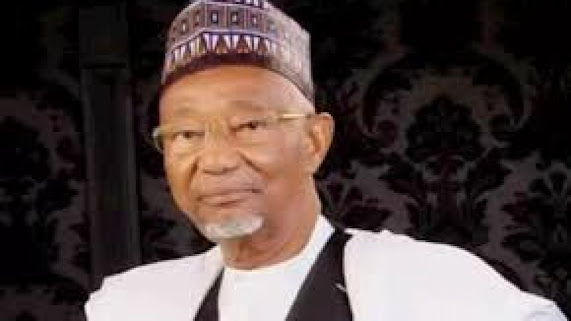 Recall that the CBN, in early December, had placed maximum daily withdrawals via Automated Teller Machines (ATMs) and Point Of Sale (PoS) terminals at N20,000 per day following the launching of the redesigned N200, N500 and N1,000 notes.

The policy also mandated banks to ensure that weekly over-the-counter (OTC) cash withdrawals by individuals and corporate entities do not exceed N100,000 and N500,000, respectively.

However, Bulkachuwa has questioned the apex bank’s policy, saying it is political.

He said, “It looks so (political) even if they say it is not because I have never been in a situation whereby during elections and electioneering campaigns where people are subjected to a situation where they cannot even buy fuel for the cars they take on campaigns.