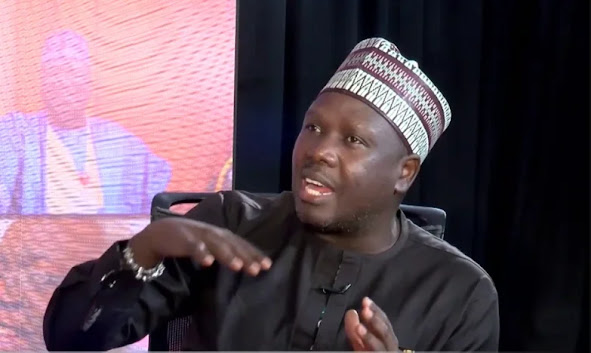 The spokesperson for Atiku/Okowa Presidential Campaign Organisation, Daniel Bwala has said the presidential candidate of the Labour Party (LP) Peter Obi, would be sent home just as Morocco in the just concluded World Cup.

Recall that the Morocco team became the first African team to reach the semi-final stage in a football World Cup tournament, following its performance in the just concluded game held in the wealthy Arabian nation of Qatar.

Morocco also played and was defeated for the third place position after elimination in the semi-final against the French team.

However, Bwala had politically likened Obi and LP to the Moroccan team, saying it would lose steam and be sent home sooner when the game (2023 presidential election) has settled.

He also compared his principal (Atiku) to the Argentine team, saying he would emerge a winner.

Bwala wrote: “Peter Obi and Labour are just like Morocco. They went to the World Cup as a new phenomenon running kiti kiti kata kata. When the game settled, they lost steam and were sent home. That’s how Peter Obi would be sent home in February Presidential elections. A-Atiku = A-Argentina.”