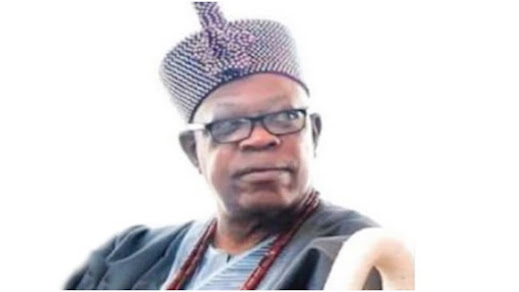 The Olubadan of Ibadanland, Oba Lekan Balogun, Alli Okunmade II, has refuted claims that he endorsed Mr Peter Obi of the Labour Party (LP) as his preferred presidential candidate.

The monarch described the claim as false and misleading in a statement on Tuesday.

According to the statement, “the attention of the palace of Olubadan of Ibadanland, Oba Sen. Lekan Balogun, Alli Okunmade II has been drawn to the claim of endorsement of the Labour Party (LP) presidential candidate, Mr Peter Obi by the monarch and his members of Advisory Council,” which it described as “false and self concocted one to mislead the general public.”

Earlier, Peter Obi and his campaign team paid the traditional leader a courtesy visit last Saturday in Ibadan. Later, a viral video emerged alleging the endorsement of the party’s candidate.