2023: PDP accuses APC of planning to buy votes in Jigawa 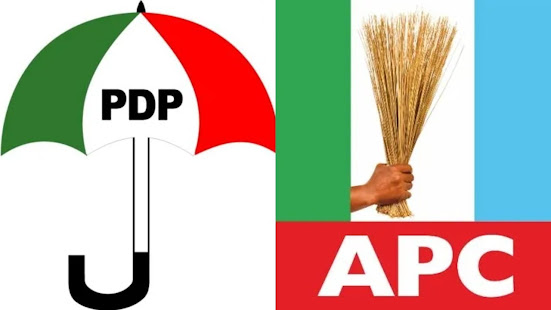 The National PDP Youth leader Mohammed Kadade Suleman made the allegations after presenting flags to the party’s candidates held at the state headquarters in Dutse, Jigawa State.

He said the mammoth crowd is a clear indication that Jigawa State is for PDP and people are ready to vote out APC coming 2023 general election.

“I heard one minister from Katsina State say APC has saved money and is planning to buy votes during election day, therefore I wanted to call the attention of youths to be smart and not be deceived by the APC”

“You must remember that your vote is your weapon and your right, so you have to use it wisely and vote APC out of power coming 2023 general election’

” Everybody knows the situation the APC put Nigerians in, the poverty, insecurity, economic hardship amongst others, therefore the only party that can solve Nigeria’s problems is PDP” Kadade stated.