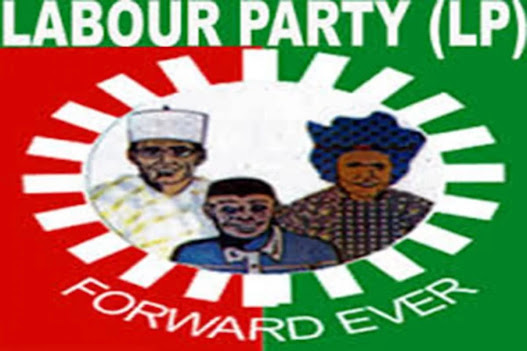 The Labour Party (LP) governorship candidate in Niger State, Mr Joshua Bawa has called on other gubernatorial candidates to submit themselves to a drug test to prove they are not conducting campaigns or holding meetings under the influence of hard drugs.

The LP governorship candidate made the call at the Peace Empowerment Security Summit organized by a group of youths under the aegis of Mandate Youths in Minna.

Bawa argued that the call became necessary due to the behavioural pattern of some of the youths who follow the alleged politicians around the state.

Bawa insisted:” I am ready to submit myself to the drug test by NDLEA. I challenge the governorship candidates in all political parties in Niger State to also submit themselves. It would enable the electorates to know the state [of mind] of their candidates.

The LP governorship candidate maintained that if elected as governor of the state, he would ensure that parents who encourage their wards to use drugs would be rehabilitated alongside their wards.

” They will only be reintegrated back into society when they are discovered to be changed citizens,” he emphasized.

On thuggery in the state, he stated:” There is no thug in Niger State. Instead of calling these youths thugs, let’s refer to them as youths that are victims of social challenges in society. This is because it is not their fault that they turn out the way they are in the state.”