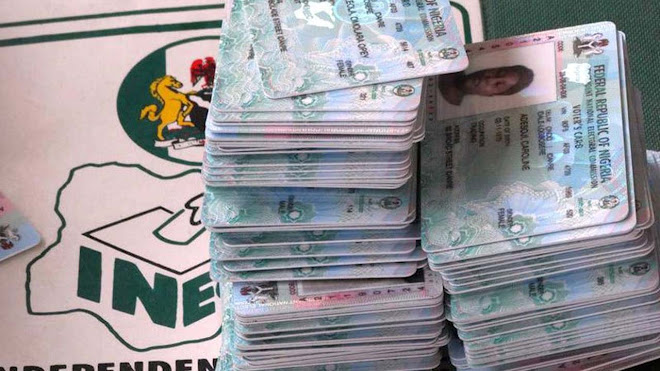 No fewer than 231,900 Permanent Voter Cards (PVCs) are yet to be collected in Gombe State, the Independent National Electoral Commission, INEC, said on Wednesday.

Umar Ibrahim, the Resident Electoral Commissioner in charge of the State made the revelation at a briefing at the Commission’s office.

He urged the registrants to pick up their PVCs to participate in the 2023 polls.

He further urged all those who registered, transferred, updated their biodata or requested for replacement of their lost or damaged PVCs to go and collect their PVCs.

The REC explained that the Commission’s preparation has, however, not been without challenges.

He stressed that there were plans to ensure that it conducted run-offs if it became necessary, pointing out that the Commission would not like to preempt the process.

Ibrahim stated, “That will wait until that time because we can’t say there will be run-off or there will not be run-off elections but when the time comes, INEC is fully prepared for it.”

He said the Commission was ever committed to free, fair and credible polls but condemned the consistent burning of its facilities.

He added that the inglorious burning of their facilities in some parts of the country was a deliberate step aimed at creating fear in the hearts of Nigerians and preventing the Commission from carrying out its constitutional mandate.

In the face of those challenges, he assured that the Commission remained resolute and committed to the conduct of free, fair, credible, all-inclusive and accountable elections that all Nigerians would be proud of in 2023.