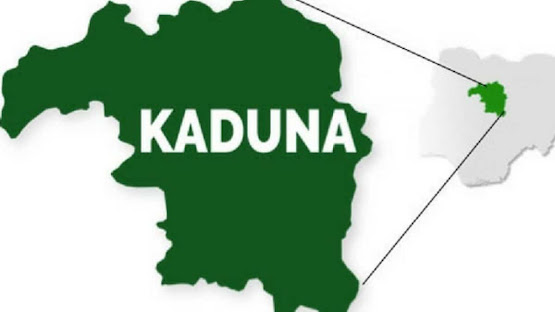 Over 28 persons were killed on Sunday in fresh attacks on Southern Kaduna.

The attacks took place in Malagum 1 and Sokwong communities of Kagoro Chiefdom in the Kaura Local Government Area of Kaduna State.

The Council Chairman, Mr Mathias Siman, the Kaura local government council chairman, said while confirming the incident on Monday, said he could only confirm seven people were gruesomely killed in Sokwong Community.

Saga Gist recalls that the Sunday attacks come about five days after about three persons were killed by unknown gunmen in Malagum 1 village.

The council chairman also confirmed that in the Sokwong community, the houses were completely razed down by the attackers, explaining that he was yet to ascertain the number of those killed in Malagum 1.

According to the council chairman, “I urge the residents in the area to remain calm as security agencies are being deployed to carry out investigation in the area and ensure the perpetrators of the deadly attack are made to face the full wrath of the law.”

Meanwhile, the Speaker of Kaura Local Government Area, Mr Atuk Stephen, confirmed that over 22 people had been killed in Malagum 1, saying that eight were killed in Sokwong.

He called on the Federal Government and security agencies to redouble their efforts to curtail renewed killings in the area, describing the attack on innocent people as deadly.

He regretted that the attacks in their area have been consistent and multi-dimensional, with efforts of the security operatives and government not seen or felt.

DSP Mohammed Jalige, the state Police Public Relations Officer, could not be reached to confirm the incident.