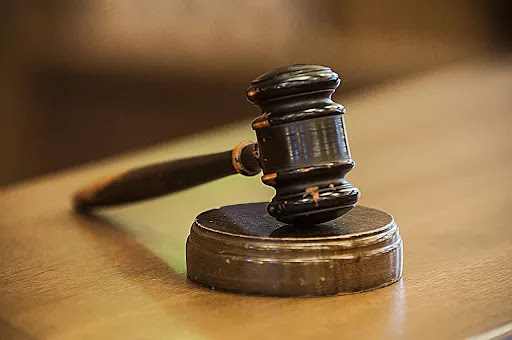 The defendants, whose residential addresses were not provided, were docked for allegedly cutting a dead man’s body parts.

They were also charged with conspiracy and disregard for the corpse.

The prosecutor, Mr Philip Amusan, told the court that the defendants allegedly committed the offence on December 13 in the Gbedun area of Ibadan, the Oyo State capital.

He alleged that the defendants improperly interfered with the corpse of one late Nimotalahi Amidu by cutting off his head and body parts.

The defendants, however, pleaded not guilty to the charge.
The Magistrate, Mrs O. A Akande, granted them bail in the sum of N50,000 each and one surety each in like sum.
She adjourned the case until February 22, 2023, for a hearing.