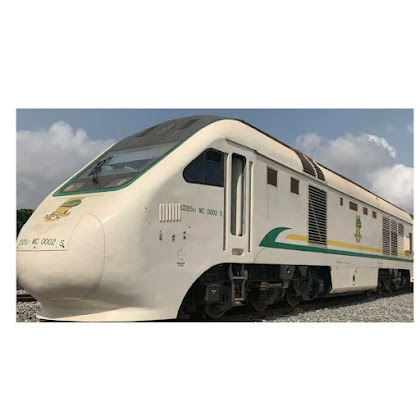 The Abuja-Kaduna rail corridor will finally resume service on 5th December, 2022, the federal government has announced.

The Managing-Director of Nigeria Railway Corporation(NRC), Mr Fidet Okhiria assured that all was now set for the resumption of the rail services.

He enjoined passengers wishing to utilise the service to start updating their mobile app as from Dec. 3, to enable them successfully book for the train services.

He assured that the services would commence with two train rides from Abuja-Kaduna and vice versa, saying that AK 1 will depart Idu station at 9:45hrs and arrive at Rigasa Station at 11:53hrs.

While assuring passengers of their safety along the route, he explained that the Federal Government is committed to ensuring safety of lives and properties on board its train at all times.