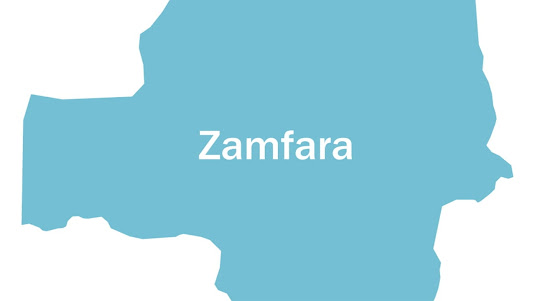 The Zamfara State Anti-Thuggery Committee has lamented that it would ensure that its operatives address all forms of thuggery and other criminalities to return peace to the state.

This was disclosed to newsmen by the State Chairman of the Committee, Mr Bello Bakyasuwa, in Gusau, the state capital, after the committee destroyed some structures hiding political thugs.

According to the chairman, the committee’s operatives have destroyed one of the All Progressives Congress (APC) campaign offices located close to Government House over alleged crimes.

“The action was taken by the committee following an intelligence report by some patriotic Nigerians. The occupants of the party office were not campaigning for APC, rather committing crimes in disguise,” he said.

The chairman explained that the committee is working hard to wage war against political thuggery, drug abuse and other related crimes, especially before, and during campaigns for the 2023 election.

Bakyasuywa urged political parties and party leaders to cooperate with the committee to ensure peaceful electioneering campaigns and elections in the state.

He further called on parents to inculcate moral values in their children to become useful members of their respective societies to contribute their quota towards the development of the state and the country at large.

Bakyasu also urged governments at all levels, as well as wealthy individuals, to cooperate with the committee to carry out its legitimate endeavours effectively, saying that security matter is everybody’s business.

According to him, the committee is facing mobility and other logistics challenges.