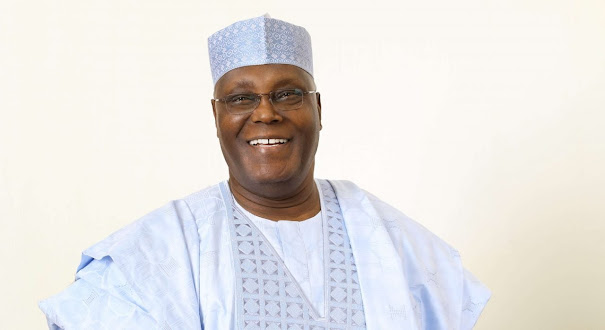 The Peoples Democratic Party (PDP) has said its presidential candidate, Atiku Abubakar would win the 2023 election at the first ballot.

Director of Media, Kola Ologbondiyan said the Wazirin Adamawa has overwhelming support from Nigerians across board.

Ologbondiyan declared that the outcome of the February 25 poll would “shock pollsters”.

Atiku enjoys the solidarity of many Nigerians who were not captured by projections, the statement noted.

Ologbondiyan said the flagbearer would get a larger portion of lawful votes and garner the required 25 percent in more than 24 States.

“Traditional voters of the PDP across the polling units, wards, local governments and States are not distracted in their steadfastness to rescue Nigeria,” he said.

The voters, he continued, are unrelenting in mobilising non-partisan voters and those undecided to vote for Atiku.

Ologbondiyan said the PDP campaign remains unshaken as most of the electorate were eager to elect the former vice president.

“Atiku has the capacity, competence, political will and national acceptability to provide leadership”, the spokesperson added.