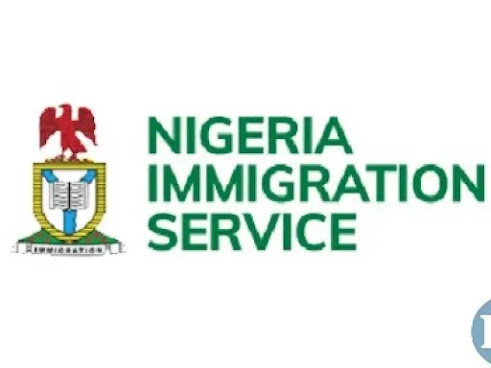 The Nigeria Immigration Service (NIS) has warned the public, especially applicants seeking international passports to be mindful of the activities of touts disguising as officers.

The Deputy Comptroller of Immigration who is also the command’s Passport Control Officer, Mr Cyril Alaje, stated this at the Command’s End-of-Year party and award ceremony, in Owerri, on Saturday.

He assured Imo residents that the Command would continue to improve its quality of service and deliver within record time in line with its core mandate.

While rewarding outstanding officers in the state, NIS Comptroller in Imo, Mrs Nkechi Ezugwu, said that they were considered worthy to receive the awards after a “rigorous selection process” adding that the recognition was a call to improved service.

She thanked the NIS Comptroller-General, Mr Isah Idris , officers and men of the NIS in Imo and the Federal Controller of Works in the state, Mr Dania Dennis for facilitating the activities of the Command in their different capacities.

She also thanked Heads of Federal Establishments in the state, inclusive of sister security agencies for their unalloyed support and synergy which helped the Command to record successes in the year 2022.

She expressed profound gratitude to the state Governor, Sen. Hope Uzodimma, for approving the relocation of the Command’s Headquarters to a new location and expressed confidence that all necessary official documentation to aid the relocation would be fast-tracked.