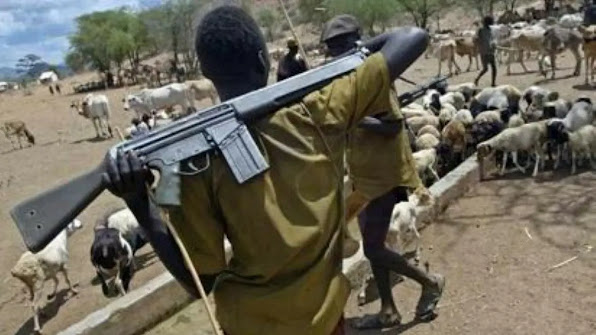 Armed men suspected to be Fulani herdsmen causing havoc in several parts of Benue State have again attacked the Adaka community in the Makurdi Local Government Area of the state.

Saga Gist gathered that the incident, which occurred over the weekend, left at least three unsuspecting residents dead.

A resident of the community, identified as Iorkohol Unande, who survived the incident, told our correspondent that the attack was unprovoked.

According to him, the attackers shot sporadically, injuring several persons in the community, while three dead bodies were recovered shortly after the killer herdsmen retreated unchallenged.

According to the Benue State Emergency Management Agency, SEMA, the state currently has over 2 million persons taking refuge in Internally Displaced Persons, IDPs, camps as a result of Fulani herdsmen attacks.