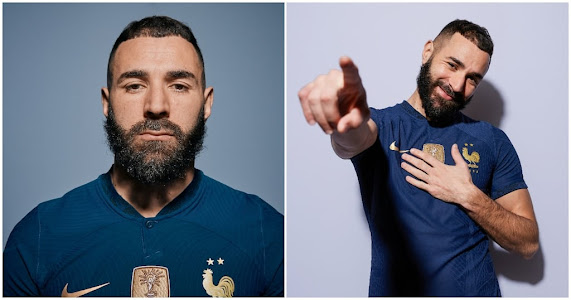 Benzema broke the news on his 35th birthday, 24 hours after his country lost to Argentina in the World Cup final via a penalty shoot-out.

The 2022 Ballon d’Or winner did not play at the tournament in Qatar due to a thigh injury.

“I’ve made the efforts and mistakes that were necessary for me to be where I am today and I’m proud of it! I’ve written my story and ours comes to an end,” Benzema posted on Instagram.

Benzema ends his international career with 37 goals in 97 games.