Bolanle Raheem: Murder should be treated as triple homicide – Sowore 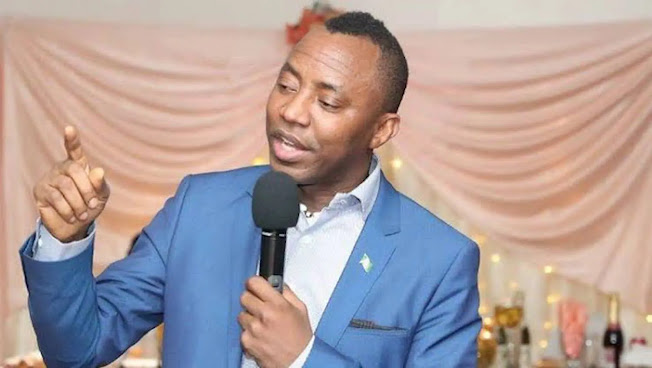 The African Action Congress, AAC, presidential candidate, Omoyele Sowore has said the murder of the Lagos lawyer, Barrister Bolanle Raheem, should be treated as a triple homicide.

Recall that Raheem was murdered by a policeman, who has been identified as ASP Drambi Vandi, on 25 December while coming home from church service.

Raheem’s mother recently disclosed that she was pregnant with twins before her death.

Following the revelation that she was pregnant with twins, Sowore said her murder should be treated as a triple homicide because of the unborn babies killed also.

He wrote, “The murder of Barrister Raheem Bolanle by the @PoliceNG officer in Lagos should be treated as Tripple Homicide since her two unborn babies are involved.

“We must end the culture of impunity by the @policeng, end the use of deadly assault weapons especially AK-47 in handling civil matters.”