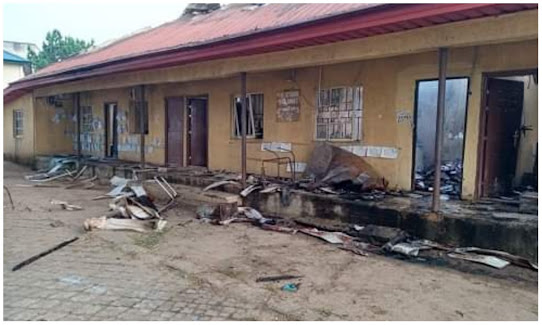 It was learnt that the attack, which occurred on Monday morning, led to the death of at least three suspects.

The gunmen, who invaded the facility in large numbers, were reportedly repelled by officers of the Nigeria Police Force and other security operatives in the area.

According to sources, three of the hoodlums were killed, while one of them was captured alive. 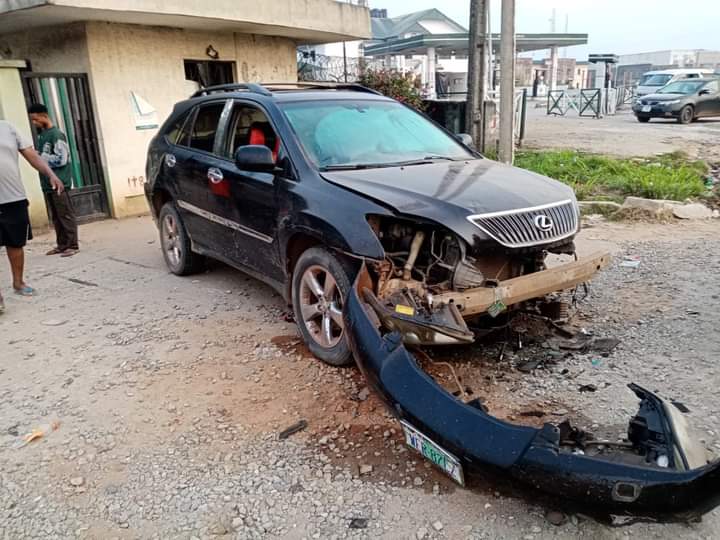