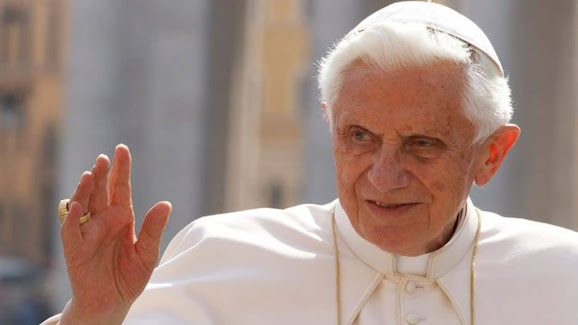 Former head of the Catholic Church, pope Benedict XVI has died at the age of 95 years.

Vatican spokesman, Matteo Bruni made the announcement in a terse statement on Thursday.

The statement reads, “With sorrow I inform you that the Pope Emeritus, Benedict XVI, passed away today at 9:34 in the Mater Ecclesiae Monastery in the Vatican.”

Recall that pope Benedict in 2013 became the first pontiff to resign as head of the Catholic Church since the Middle Ages.