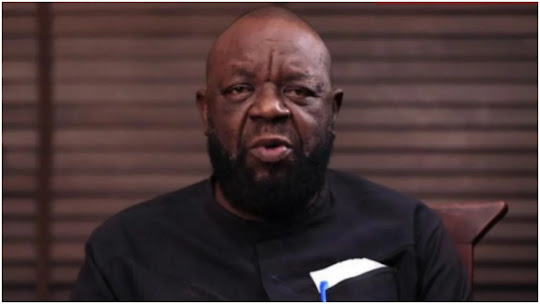 Ejimakor said the Nigerian government knew that Kanu needed surgery since August but ignored it.

He said Kanu’s medical condition was enough reason for the Nigerian Government to release him.

In a tweet, Ejimakor wrote: “For the avoidance of any doubt, the Nigerian government knew since August 2022 that Mazi Nnamdi Kanu requires surgery.

“Besides the Court orders, this is enough to release him or accord him his right to independent medical care. It’s a universal norm.”

Recently, Ejimakor said Kanu was suffering from a heart problem and mineral deficiencies that required a specialist.

Ejimakor claimed that the Department of State Services, DSS, denied Kanu his medication for nine days.

He also claimed that the DSS denied the IPOB leader food.

Kanu has been locked up since June 2021, when he was arrested in Kenya and subjected to extraordinary rendition.

Since his arrest, the courts in Nigeria have granted him bail, but the government has refused to release him.