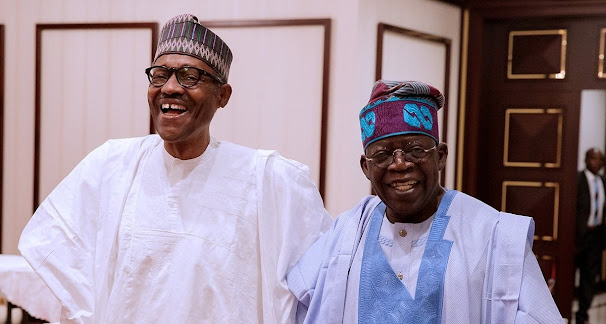 The Special Assistant to the President on Digital Communications, Bashir Ahmad, confirmed this development on his verified Twitter handle.

Buhari had earlier, via a statement by his spokesman, Malam Garba Shehu, assured the APC and its candidates that he would ensure electoral victory for the party’s presidential and other candidates in the 2023 general elections.

Buhari said he is ready at all times to campaign for the presidential candidate and all party candidates with “full energy and conviction”.

The president stated that the assurance was meant to dispel expressed concerns in certain quarters that he had not featured in campaigns since the national launch in Jos, Plateau State.

He, however, stressed that while he remained committed to party politics, the president’s functions and duties would be upheld at all times.

The Vice-President, Yemi Osinbajo, had earlier paid a visit to Tinubu at his Abuja residence on Wednesday.