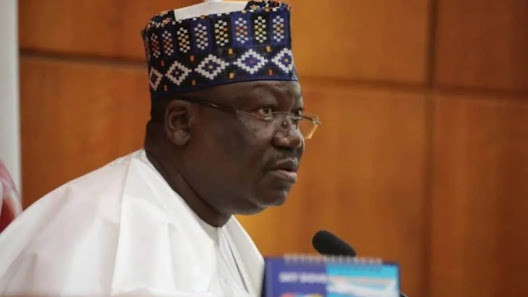 Barring any last-minute changes in plans, President Muhammadu Buhari will on Tuesday sign the 2023 appropriation bill.

The President of the Senate, Senator Ahmad Lawan, stated this to State House correspondents on Friday after a closed-door meeting with the president at the Presidential Villa, Abuja.

Lawan also disclosed that he discussed some national issues with the President, including the legislature’s support to the Independent National Electoral Commission (INEC) ahead of the 2023 elections, and Buhari’s recent additional loan request, among others.

According to him: “We’re looking forward to Mr President signing the Appropriation Bill 2023, by the grace of God, on Tuesday.

“This is because we signed the document yesterday, having lost some time because of some anomalous figures we had in the bill presented to the National Assembly.

“But thank God, the NASS [National Assembly] in both chambers passed the Appropriation Bill 2023 on Wednesday.

“And the first thing on Tuesday, I believe that Mr President will be signing the Appropriation Bill 2023.”