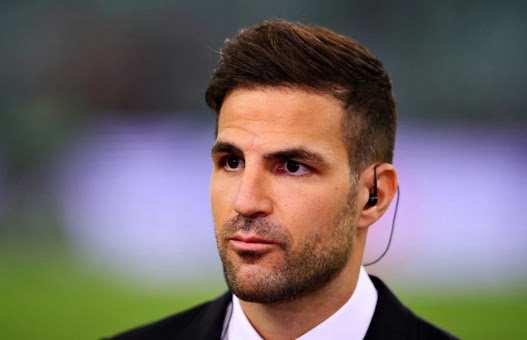 Former Chelsea and Arsenal midfielder, Cesc Fabregas, has named Bayern Munich attacking midfielder, Jamal Musiala, as the best young player in the world at the moment.

Fabregas said the German youngster is too talented and intelligent.

The former Barcelona star stated this in a Q & A on Twitter on Thursday night when he was asked to name the best young player at the moment.

Fabregas tweeted, “I really like Musiala from Bayern Munich. Too talented, intelligent and it looks like he has great determination.”

Musiala is widely considered to be one of the best young players in the world currently.

The 19-year-old was impressive for Germany during the 2022 FIFA World Cup in Qatar.