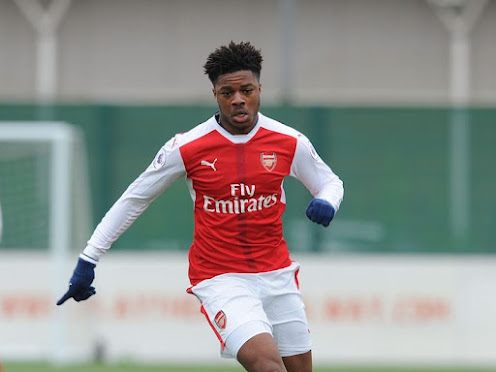 Chuba Akpom scored a hat-trick as Middlesbrough defeated Wigan Athletic 4-1 in their Boxing Day clash at the Riverside Stadium.

Akpom has now scored 12 goals in 16 Sky Bet Championship appearances for Michael Carrick’s side this season.

Akpom then took control of the game in the second half.

The 27-year-old doubled his side’s lead four minutes after the break.

The forward makes it 3-0 to the home team with a quality finish 10 minutes later.

His treble came in stoppage time after he was set up by Ryan Giles.