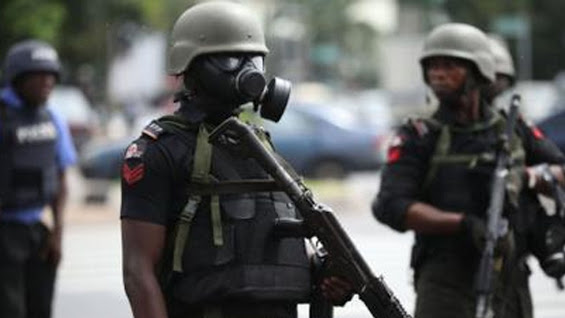 A statement by the image maker of the police force in the State, SP Okasanmi Ajayi, in Ilorin on Tuesday, said the measures include massive deployment of men and materials in and around public utilities and all government’s assets.

According to Okasanmi, there would also be aggressive motorized and foot patrols, stop and search operations, as well as continued raids on black spots.

He assured the good people of the State of the command’s readiness to ensure peaceful and enjoyable Christmas celebrations throughout the State.

The command solicited the cooperation and understanding of all and sundry in making the security measures a reality.

“This could be done by reporting any suspicious movements in and around our environments to the police and giving information to the police at all times,” the spokesman added.

He said the Commissioner of Police, Paul Odama, while congratulating the Christian faithful in the State, enjoins them to celebrate moderately, as only the living do.

“This they could do by avoiding driving recklessly, obeying all traffic rules and laws, and praying for the sustainability of peace in the State,” he stated.