Christmas: We are ready to deal with hoodlums – Bauchi Police 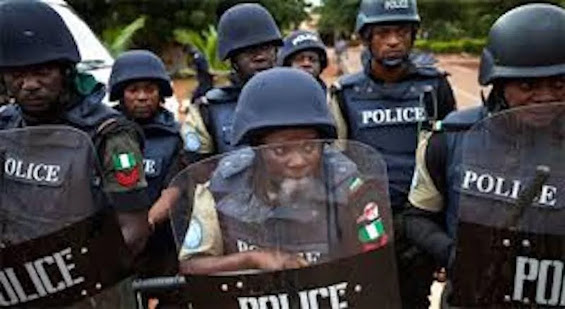 The Police in Bauchi State restated its readiness to provide adequate security to maintain law and order during the Yuletide in the state.

The Police Public Relations Officer (PPRO) in the state, SP Ahmad Wakil told newsmen that the command would not condone hoodlums and thugs, warning that it would deal with acts capable of disrupting relative peace during the festive period in the state.

Wakil said the command is poised to protect lives and property not only during the festive period but also beyond.

“The police made adequate security arrangements to ensure peaceful celebrations. We are prepared and ready to deal with hoodlums, political thugs and other disgruntled elements that may attempt to cause the breakdown of law and order before, during and after the festive period,” he said.

He said the Commissioner of Police, Aminu Alhassan, has ordered the deployment of adequate personnel comprising conventional police, tactical teams and logistics to ensure effective security across the state.

The commissioner, he said, instructed the personnel to be civil and firm while discharging their constitutional mandate.

He urged the people of the state to support the police and provide credible intelligence on suspicious persons and activities to security agencies, urging them to reach out to the command through its emergency phone numbers 08151849417 and 09048226246.