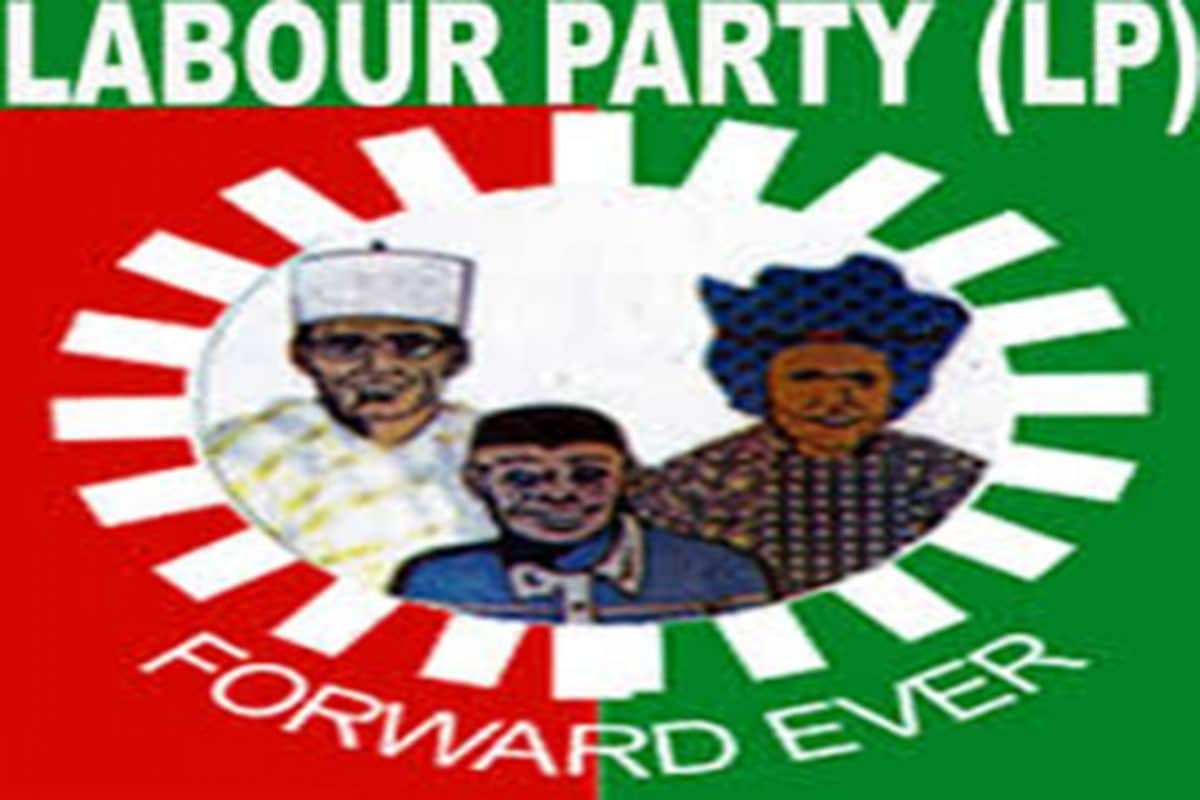 The Labour Party in Taraba State is embroiled in crisis following the suspension of the state chairperson of the party, Mrs. Esther Gulum.

Party leaders who suspended her from office over the alleged misappropriation of a whopping N20 million in campaign funds, also unanimously passed a vote of no confidence on her.

The collective action which came on Tuesday indicted her of running the party as her family business, alongside her relatives.

Briefing media practitioners in Jalingo, the Labour Party’s Organising Secretary, Peter Philip, said the party have lost confidence in her leadership, hence the suspension as well as the passing of the vote of no confidence.

The suspension from office, according to Philip, is to enable the party executives carry out a thorough investigation into how the said amounts of money were “misused by her.”

The aggrieved executive members also accused her of engaging in anti-party affairs including being an employee of the state government and using her personal accounts to run the affairs of the party in the state.

They alleged a “lack of accountability and transparency in running the affairs of the party in the state” claiming she constantly disobeys the party constitution since taking the leadership position.

Though her suspension, according to Philip, is for six months, they vowed to work round the clock to unravel the mystery behind how the amount which was designed for the campaign rally of the presidential candidate was spent by her.

When reached for comment, the party’s chairperson did not only deny the allegations but described them as false, saying the executives were out to witch hunt her being a woman.

She said ”the executives are only out to witchhunt me because I am a woman. I am not a corrupt leader”,

Gulum urged those pointing accusing fingers at her to thread extra legitimate miles to prove the allegations being levelled against her.

“It is also false to say I am running the party office with my immediate family and I am doing anti-party.

She asked the National Secretariat of the party and all supporters to disregard the information as it is purely false, targeted at tarnishing her good image and that of her family.

“I am a loyal party woman and I am Obedient.”