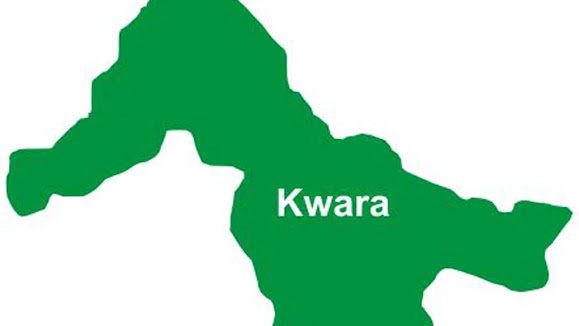 The Chief Press Secretary to the Kwara State Governor, Rafiu Ajakaye and the Akogun brothers who are journalists in the state have settled the feud between them amicably following the intervention of the state executives of the Nigeria Institute of Public Relations, NIPR.

The resolution came after the Ajakaye, accepted an apology from the two brothers.

The Kwara State Police Command had charged the two journalists, Abdulrasheed Akogun of the Freshinsight newspaper and Dare Akogun of Sobi FM Radio Station in Ilorin, to court on the strength of a petition by the Chief Press Secretary to the Governor alleging that the duo defamed him in a WhatsApp platform recently.

Rafiu Ajakaye in the petition, said the two brothers alleged that he influenced the last state council election of the Nigeria Union of Journalists, NUJ, in which Ahmed Abdullateef of the state-owned newspaper, The Herald, emerged as the chairman.

It was gathered in Ilorin that the spokesman to Governor Abdulrahaman Abdulrazaq withdrew the matter from court on Wednesday.

Similarly, the parties involved in the matter also signed a peace accord signifying the final settlement of the case and unity in the NUJ in the state.

The concerned parties, while signing the resolution―witnessed by the NIPR chairperson, Dr Saadat Abdulbaqi, the Director of Corporate Affairs, University of Ilorin, Kunle Akogun, and Dr Oba Laaro who chaired the reconciliation committee―pledged to sheath their swords and give peace a chance on the firm belief that jaw-jaw is better than war-war.

The decision to withdraw the case before the court followed a peace resolution, jointly signed by the warring parties on November 23, 2022, at NIPR House, Ilorin and spearheaded by the Kwara State chapter of NIPR.