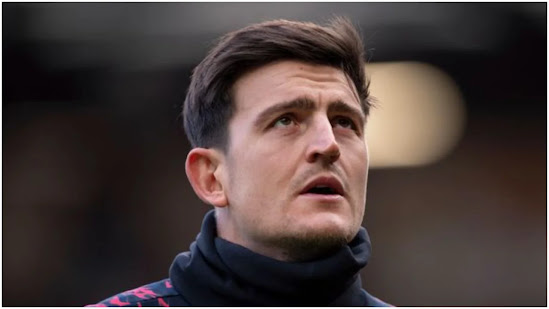 Maguire also included England captain, Harry Kane, in the team to partner Ronaldo in the attack.

The England defender named the likes of Manchester City’s John Stones and West Ham’s Declan Rice in the team.

When asked about his ultimate five-a-side team, Maguire told England’s YouTube channel: ‘Stonesy [John Stones] at the back.

“I would put Cristiano [Ronaldo] in there. Those two together, you have won the game already,” Maguire added.

“We will just let Ronny [Ronaldo] and H [Kane] go and score the goals, and we will do the defending.”