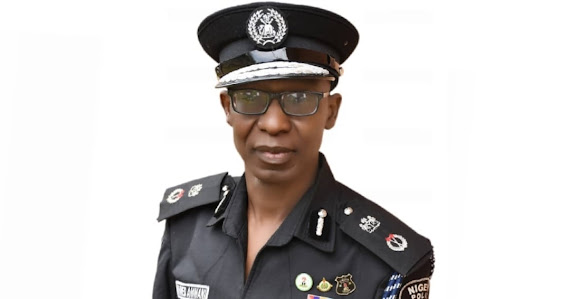 The Commissioner of Police, Enugu State Command, Ahmed Ammani, has ordered the deployment of operational and intelligence resources to Eha Amufu, in Isi-Uzo Local Government Area of the state.

The development followed the attack and burning of truck and unspecified number of persons in Eha Amufu recently.

This was disclosed on Thursday in a statement signed by DSP Daniel Ndukwe, the State Police Public Relations Officer.

The commissioner went on an on-the-spot assessment of the incident alongside the 82 Division Garrison Commander of the Nigerian Army, Enugu, Brig. Gen. M. K. Ibrahim.

While commiserating with the families of those who lost their lives in the attacks, Ammani stated that the police, with the active support and collaboration of other security agencies, will leave no stone unturned in fishing out the assailants and perpetrators of the attack.

He also used the opportunity to dispel unconfirmed news making the rounds that a truck loaded with firearms, ammunition and bandits was discovered in the area.

Ammani dismissed it as baseless, misleading and an act of disinformation capable of creating unnecessary panic in the community while urging the residents to remain law-abiding.