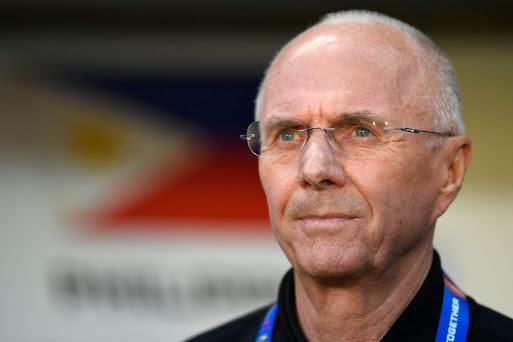 Mikel Arteta’s side could be without their first-choice attacker, Jesus for up to three months after the former Manchester City star injured his right knee during Brazil’s 2022 World Cup campaign in Qatar.

Jesus’ absence is certainly a blow for the Gunners, but Eriksson believes the North London club can still win the English top-flight league title this term.

“Gabriel Jesus’ injury is very bad news for Arsenal, but I still think they can win the Premier League,” Eriksson told OLBG.

He added, “I haven’t seen much of Eddie Nketiah, but I have watched Arsenal a few times and I think Mikel Arteta is doing a fantastic job.

“It will be hard to beat Manchester City because they don’t lose many games, but Arsenal can do it.”