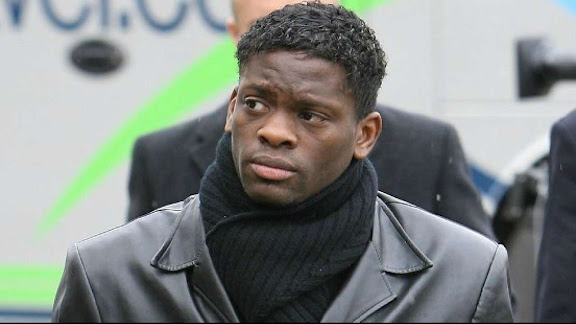 Saha said he is not convinced with Gakpo’s ability to fit well at Man United.

Gakpo has been linked with a move to join Man United in the January transfer window.

The 23-year-year, who currently plays for PSV Eindhoven, has netted 13 goals and provided 17 assists across 24 appearances for his club so far this season.

Speaking about Gakpo amid a link to Man United, Saha told Compare.bet: “He is a very good player and has had a really good tournament.

“His performances on the biggest stage prove that he can perform in the Premier League, he is so quick and scores goals for his club and national team.

“I would like to see him play at this level for another one or two years.

“I am not convinced he should be signed straight away and he will be the right fit.”

The Frenchman added, “We have seen quality players like Sancho struggle to transition to the Premier League.

“We know Gakpo is a quality player but would a move to United be right at the moment for his development?”