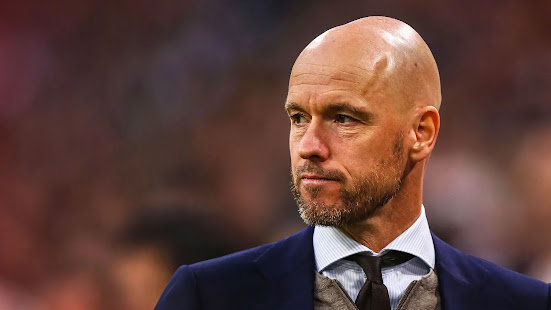 Manchester United boss, Erik ten Hag, has admitted he is under pressure to finish in the Premier League top four.

United are currently in fifth place, three points behind Tottenham in fourth with a game in hand but with a far inferior goal difference.

Ten Hag acknowledged the task at hand but insisted his team were prepared for the challenge.

But according to him, the Red Devils will be in battle alongside seven or eight clubs, including Chelsea and Newcastle.

“We are aware [of the need to fight for a top-four place].

“The competition is tough. But I think it counts for all of the seven or eight clubs who are competing for the top four.

“I get it and I understand it [the pressure]. This is also the same for the manager of Chelsea and for Newcastle United,” Ten Hag told reporters.