EPL: It will be so difficult to catch them – Guardiola names team that might win title 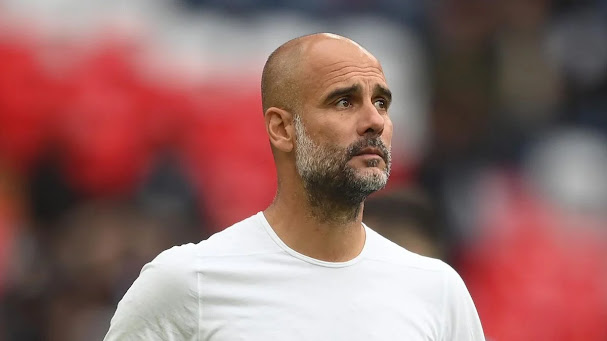 Manchester City, Pep Guardiola has warned his players that if the distance between them and Arsenal get bigger, it will be difficult to catch them.

The Gunners opened an eight-point gap between them and City on Boxing Day, thanks to a 3-1 win over West Ham at the Emirates.

Guardiola’s men will be looking to close it up when they travel to Leeds United on Wednesday.

The champions lost 2-1 at home to Brentford before the World Cup and will be looking to bounce back with a win at Elland Road.

“After our defeat against Brentford and with how strong Arsenal are, as well as the opponents who come from behind, we have to be alert and careful.

“If the distance is bigger, it will be so difficult to catch them,” Guardiola said ahead of the game.